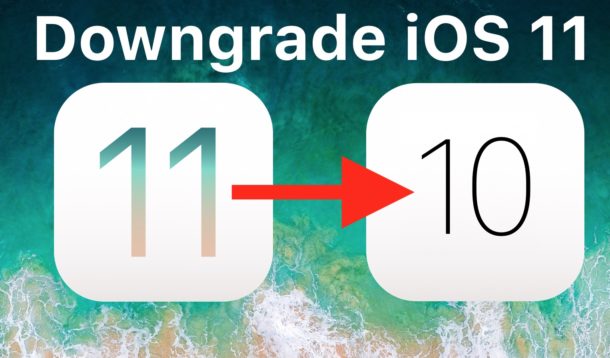 We are having to share that Apple has released iOS 11 Public Release already. Anyone who uses it and does not like it can still downgrade iOS 11 back to iOS 10.3.3 during this time. You just follow the instructions below.

Even iOS 11 has many interesting new features. But, at first there are often bugs left. And some applications will not support iOS 11 or not fully supported. Anyone who uses iOS 11 is not satisfied. It is possible to withdraw the version (downgrade) back to iOS 10.3.3 during this period until Apple closes the approval.

How to Downgrade iOS 11 Back to iOS 10.3.3
Before the start,  It is recommended to make a backup beforehand. Even this downgrade, process is not very difficult. But, sometimes may encounter problems. So, it will be  having a backup will be safe. for this method Will not cause any data in the device to be lost. Done, continue to use as usual.

1. Go download iOS 10.3.3 (ipsw) firmware file according to our model.
2. Run iTunes from your computer.
3. Plug your iPhone into your computer via USB cable.
4. Select the iPhone or iPad that you want to reverse the version. By clicking on our device icon as in the picture. 5. Hold down Option for Mac and Shift for Windows and click on the Update button (as shown). 6. The system asks for the location of the firmware file. Let us choose the file that we downloaded from item 1.
7. iPhone and iPad will now go into firmware update mode. The screen will be completely dark. And it may reboot itself several times as normal where there will be a status bar saying.
8. When you finished downgrading, it will look like iOS 10.

For anyone facing the issue of iBooks, Notes, Music, Messages missing when it downgrading with Update if this is the case. You will have to reboot your device and use the backup to restore instead. iOS 11 backups are not compatible with iOS 10.

How to Downgrade iOS 11 with Recovery Mode
For those who are unlucky, the device is stuck, stuck at the Apple logo. The screen shows Recovery mode to connect to iTunes, you must use this procedure. However, all data in the device will be lost. You have to restore from backup to restore the original data.

1. Run iTunes on your computer.
2. Download iOS 10.3.3 firmware according to the version.
3. Put your iPhone or iPhone into Recovery mode.

For iPhones, iPads that are still old models. The buttons are pressable, press and hold the Power button and the Home button at the same time. Until the screen shows Recovery mode iTunes connect
For iPhone 7 and later (excluding iPhone X), press and hold the Power button along with the volume down button until the screen prompts to connect to iTunes. 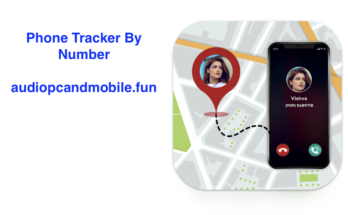 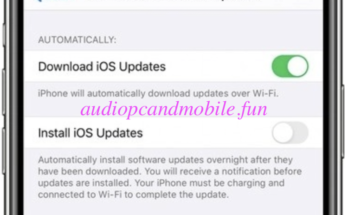 How to disable automatic software downloads on iPhone 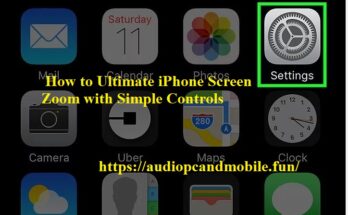 How to Ultimate iPhone Screen Zoom with Simple Controls

View all posts by admin →

An app that helps you locate your phones and your kids. The app is purely designed to help you find your kid’s location. Users are also able to find lost …

How to disable automatic software downloads on iPhone

How to Ultimate iPhone Screen Zoom with Simple Controls

How to watermark a photo on a Samsung Galaxy